The software company with a difference, which specialises in providing a ‘watchdog view of vulnerable people’s financial affairs’, has affected people’s lives – including those of its own staff – and has an enviable record of  customer retention.

Trojan Consultants, which has been providing financial management software to monitor and look after the interests of vulnerable people for over three decades, has announced the 35th anniversary of its first customer signing.

In 1984, latent demand for a software solution to safeguard the assets of those who couldn’t act for themselves, led to simultaneous Patient Monies™ implementations at Stallington and St Edwards – two former NHS hospitals near Leek in Staffordshire. Although institutions like these no longer exist, NHS Trusts across the UK use Trojan’s Patient Monies software today, to ensure that a vulnerable patient’s funds are used in the best interests of that individual, and are fully and transparently accounted for.

Indeed, the vast majority of Trojan’s earliest customers are still using its solutions today. This is testament to the company’s deep-seated ethos of looking after society’s most vulnerable people – values that have stayed with those who have been with Trojan since the business started in the early 1980s.

“Visits to those old style psychiatric and mental health care hospitals left a lasting impression on us,” says Trojan’s Commercial Director, Larry Morgan, one of the company’s longest-serving employees who joined the business in 1989 as a sales executive.

“There were also several scandals around that time up and down the country relating to the abuse of vulnerable patients’ money,” he adds. “Trojan’s mission was to change that, with a Patient Monies system specifically designed to stop anything like that happening again. It’s part of our DNA now – this passion for equipping those looking after the interests of people who can’t help themselves, to keep control of their money and other assets.”

Trojan’s original Patient Monies system, and CASPAR, its equivalent system for local authorities and solicitors acting for Court of Protection clients, record everything that goes in and out of a client’s account, and what it is spent on, to ensure it is used in the best interest of the clients. “Every penny is accounted for,” Larry says.

At its peak, in the days when NHS hospitals were self-managed entities, Trojan’s Patient Monies system was being used in more than 250 sites. Over the years user numbers have been affected by numerous organisational changes but the system retains its position as market leader with 48 NHS Trusts actively using the software across the UK, while CASPAR, the market leader for local authorities and solicitors, has more than 80 users. Today Trojan’s flagship systems manage over £1Billion of assets collectively for more than 50,000 people.

What’s remarkable is that Trojan manages all of this with a small operational team of like-minded people.

“We’re a small, highly committed band of brothers,” Larry says. “Trojan is unlike any company I’ve ever encountered, from the longevity of staff employment to the complete dedication of its people to the cause. It’s a remarkable place to work: everyone says the same, that there’s something about it you can’t put your finger on.”

Although Trojan deliberately confines its activities to the niche markets close to its heart, it has identified additional opportunities to extend the impact of its ethos and its software, most recently expanding into the solicitors market to cater for Professional Deputies appointed by the Court of Protection to safeguard the financial and personal interests of vulnerable clients.

Larry says, “We’re extremely proud of everything we’ve achieved for our customers and their clients to date, and we’re even more excited about building on that over the years to come.”

Trojan Consultants is an acclaimed specialist in providing financial case management software and services, with a rich heritage spanning more than 35 years in the sector. We help local authorities, health trusts and solicitors to manage the financial affairs of vulnerable individuals through automated, on-demand client money and case management solutions. Most importantly, we develop and hone our solutions in direct collaboration with the people who use them every day. Together, our customers administer over £1 billion for a combined 45,000+ vulnerable clients. 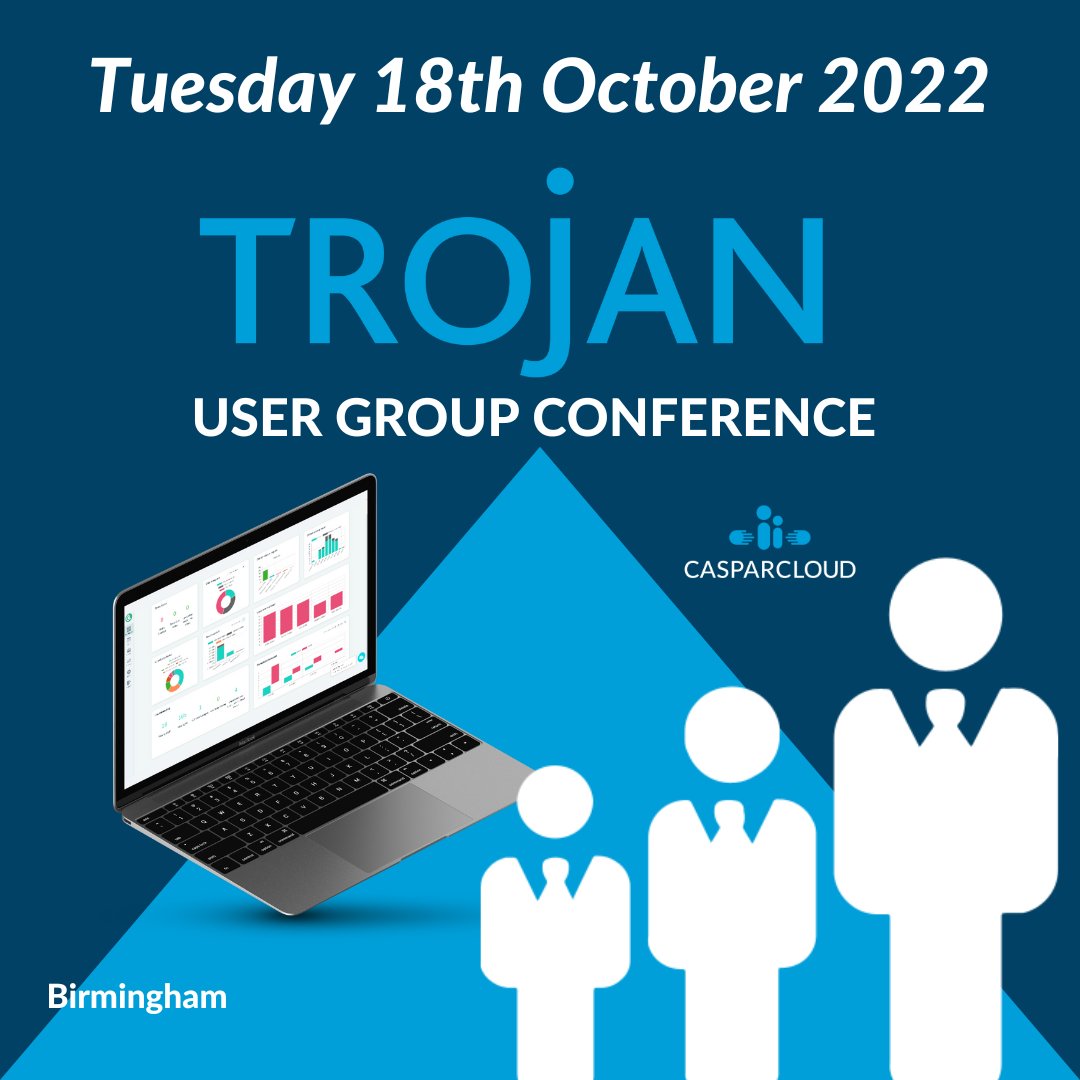