Barristers can act as professional property and affairs deputies for people who lack mental capacity, although it is not seen as a legal service, the Court of Protection has ruled.

Her Honour Judge Hilder, senior judge at the Court of Protection, said professional regulation was “not a guarantee of anything” but could be taken into account by courts when considering whether a deputy would behave appropriately.

“Not being considered by the Bar Council as ‘a legal service’, discharge of the functions of deputyship is apparently not subject to the Bar Council’s full regulatory force,” HHJ Hilder said. “However, the risk of property and affairs deputyship lies chiefly in misappropriation of funds.”

HHJ Hilder said it was “beyond debate” that misappropriation of funds whilst acting as deputy would count as “behaviour which diminishes trust and confidence” in the individual barrister and the profession, and so a barrister’s holding of a deputyship appointment would be “subject to some professional regulation”.

The judge said that, in this case, barrister Usha Sood was “personally and professionally a suitable person to hold a deputyship appointment”, but her appointment was not “the only option” as a panel deputy was willing to act.

The court heard in NKR and another v The Thomson Snell and Passmore Trust Corporation [2019] EWCOP 15 that MBR, now aged 12, sustained cerebral palsy due to medical negligence.

Described as “completely dependent on others”, he lives with his family, including his mother NKR, in a property owned by him.

Wrigleys Trustees was appointed to act as MBR’s property and affairs deputy in 2012, in advance of a “significant award of damages” in 2014. “Difficulties arose” and in 2016 NKR, the mother, applied for discharge of Wrigleys and her own appointment as deputy.

Court orders were made the following year, replacing Wrigleys with the Thomson Snell and Passmore Trust Corporation.

HHJ Hilder said the deputy currently managed “liquid funds” of around £320,000 for MBR, together with periodical payments of £150,000 a year.

“MBR’s annual expenditure is said to be approximately £278,000 per year, and so there is a sizeable annual deficit.”

NKR and Ms Sood applied to the Court of Protection last year for Thomson Snell and Passmore to be discharged as deputy and their joint appointment instead.

The existing deputy agreed that his relationship with MBR’s family had broken down, but said it was in the boy’s best interests for another professional deputy to be appointed.

The deputy said he was concerned about the “current rate of expenditure of MBR’s funds”, meaning that MBR’s property would have to be sold within eight years, the “gratuitous care payment” and other allowances paid to the family, and the family’s proposals for adaptations to his property.

NKR later dropped her plan to be appointed as deputy and it was agreed that the choice was between Ms Sood and a panel deputy.

Ms Sood told the court that she had written confirmation from the Bar Council that there would be no “ethical professional issues” arising from her appointment as a deputy.

She said her insurer, the Bar Mutual Indemnity Fund, did not see being a deputy as ‘legal services’, suggested seeking top-up insurance for her liability as a trustee and recommended two companies.

The barrister obtained an email from the Bar Council confirming that its regulatory powers extended only to behaviour which diminished trust and confidence in the profession or insufficient co-operation with the Bar Standards Board.

However, HHJ Hilder said Ms Sood had not confirmed her approach to the cost of insurance, despite a court direction to do so.

“The failure to comply with the direction is itself not a matter of insignificance. I infer from the failure to confirm otherwise, that Ms Sood accepts that professional insurance is an ‘overhead’ cost, rather than an expense of deputyship.

“If payable from MBR’s funds, these costs would be a significant extra burden; as an overhead, it will clearly impact on the net professional fees of deputyship.

“Given that this would appear to be the only matter in which Ms Sood presently seeks deputyship appointment, it may be that the anticipated size of the overhead makes the prospect of appointment less attractive.”

HHJ Hilder concluded that given that this was a “particularly challenging case”, and two previous appointments of deputies had broken down, it was in the best interests of MBR for the panel deputy to be appointed.

Trojan Consultants is an acclaimed specialist in providing financial case management software and services, with a rich heritage spanning more than 35 years in the sector. We help local authorities, health trusts and solicitors to manage the financial affairs of vulnerable individuals through automated, on-demand client money and case management solutions. Most importantly, we develop and hone our solutions in direct collaboration with the people who use them every day. Together, our customers administer over £1 billion for a combined 45,000+ vulnerable clients. 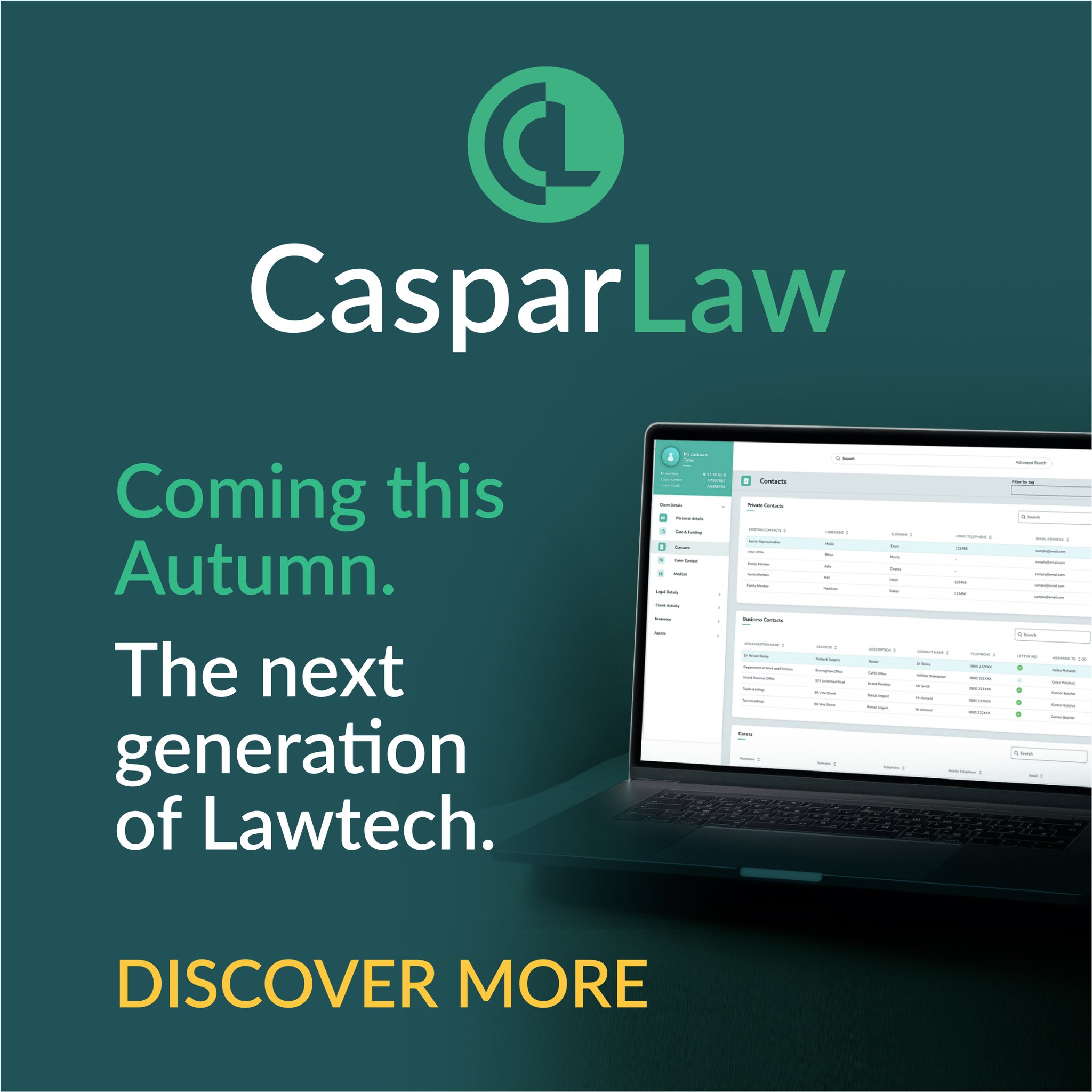